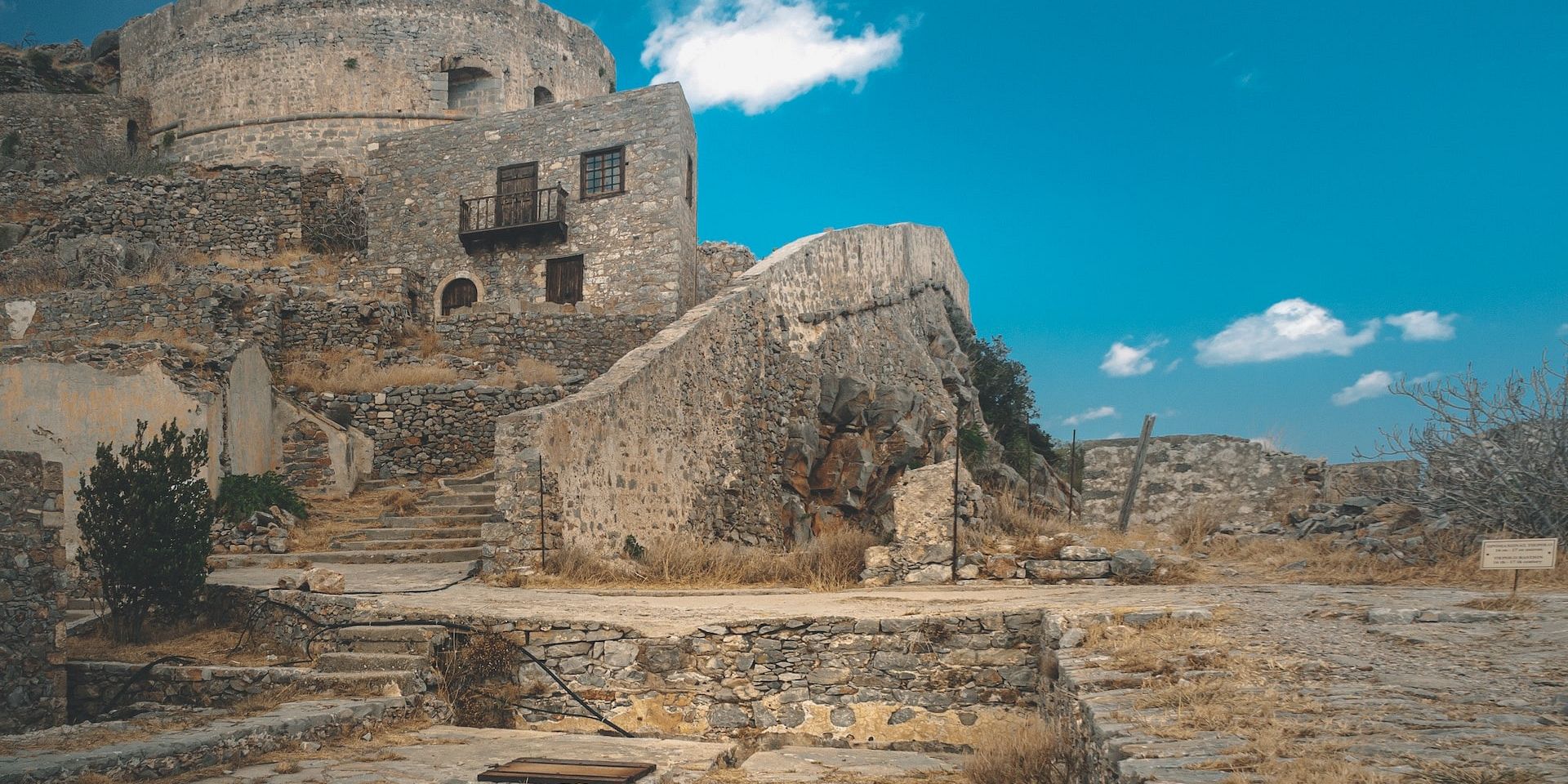 7 Sights of Crete: what is worth seeing

On Crete, one of the largest islands in the Mediterranean, there was a place for ancient ruins and monasteries, Venetian architecture and rich museum collections. Each region will present a meeting with sights that will surprise and make you fall in love with this island forever. What are the must-sees in Crete?

In Crete, reality is closely intertwined with mythology. This is what attracts those who want to unravel the mysteries of the past to the Palace of Knossos: the myths of Theseus and the Minotaur and the mystery of the disappearance of the great Minoan civilization. The palace of Knossos is depicted on all Cretan souvenirs and has become a symbol of the island. Restored thanks to Sir Arthur Evans, it occupies an impressive area. On the territory of archaeological excavations, you can see the ruins of the palace complex, frescoes (the originals are stored in the Heraklion Museum), royal chambers, colonnades and the remains of the most ancient road in Europe.

Ticket price: 15 euros
Additional information: It is worth taking water and a hat with you. It is better to come to the Palace of Knossos by the opening (8:00), until numerous tourist groups have arrived here

There are many religious monuments in Crete, but Arkadi Monastery stands out among them. Its history began in the 5th century, and over the centuries of its existence, Arkadi has experienced a lot: prosperity, destruction and plunder. Today, the monastery complex is not only a religious shrine of Crete, but also its architectural treasure in the Venetian Baroque style with Renaissance elements. In addition to the main temple, on the territory of the monastery there are monastic cells, pantries, a powder store, which the rebels used during the struggle for the freedom of Crete, as well as a museum with valuable relics: weapons, icons, church vestments.

Ticket price: 3 euros
Additional information: the monastery is open all year round. Services can be attended at 6:00 or 18:00

The beauty of the coastline of Crete has no equal. But there is an alternative to seaside holidays: Lake Kournas is the only freshwater lake on the island. Its landscapes make tourists leave the resorts to spend time among the picturesque natural scenery. Kournas combines the beauty of turquoise water with the surrounding mountain landscapes. You can go around the lake around the perimeter and enjoy the views from the height of the hills. And you can spend time swimming in its waters or riding catamarans.

If you ask the locals the question "What to see in Crete?", they will surely advise you to go to Chania - the city that united eras. Its historic center is criss-crossed with labyrinths of streets where houses from the Venetian and Turkish periods have been preserved. A particularly beautiful part of Chania is its Venetian harbor. Here you can see the Firkas fortress, ancient shipyards and the mosque of the Janissaries. Other attractions of Chania are also worthy of attention: the Archaeological Museum, the Cathedral and the Byzantine Museum.

Additional Information: There are many shops in Chania where you can buy leather goods, cosmetics and traditional Cretan handicrafts.

The historical center of Rethymnon is in no way inferior to the Old Town of Chania in beauty. Here, too, a variety of architectural treasures and picturesque streets await. It is better to start your acquaintance with the city with a visit to the fortress of Fortezza, which offers a panoramic view of Rethymnon. Walking along the embankment, you can get to the Venetian port, and then to the heart of the city, where the Rimondi Fountain, the Guora Gate, the Venetian Loggia, as well as the Nerantze and Kara Musa mosques are located.

Additional Info: From Rethymnon's waterfront, you can catch the Hop On Hop Off bus, which passes the main attractions of the city and its surroundings, including the monastery of St. Irene and the picturesque village of Mili

Heraklion is home to one of the largest archaeological museums in Greece. 20 halls contain exhibits related to all stages of the history of Crete. The largest collection is dedicated to the Minoan era. Among the valuable artifacts of the museum are the Phaistos Disc, ritual figurines found in mountain sanctuaries, finds from the Palace of Knossos, various frescoes and sculptures from Roman times.

Ticket price: 10 euros. You can buy a single ticket for 16 euros, which is valid when visiting the Palace of Knossos
Additional information: in summer the museum is open from 8:00 to 20:00, in winter - until 17:00 on Mondays and until 15:00 on other days

The impressive walls of the Koules fortress are Heraklion's calling card and the decoration of the city's harbor. The first mention of Kules dates back to the 14th century. The Venetians immortalized on the fortress the image of a lion, the symbol of the Republic of Venice. In the 17th century, the Turks rebuilt Kules, adding an upper level and a mosque. Then the fortress got its name. Today, in the walls of the fortress, in addition to Venetian bas-reliefs, you can see the collection of a small museum, which exhibits cannons, cannonballs, amphorae and anchors. From the height of Koules, panoramic views of Heraklion and the sea open up, and several times a year it becomes the venue for concerts and exhibitions.

Ticket price: 2 euros
Additional information: the fortress is open to the public daily, from 8:00 to 15:00