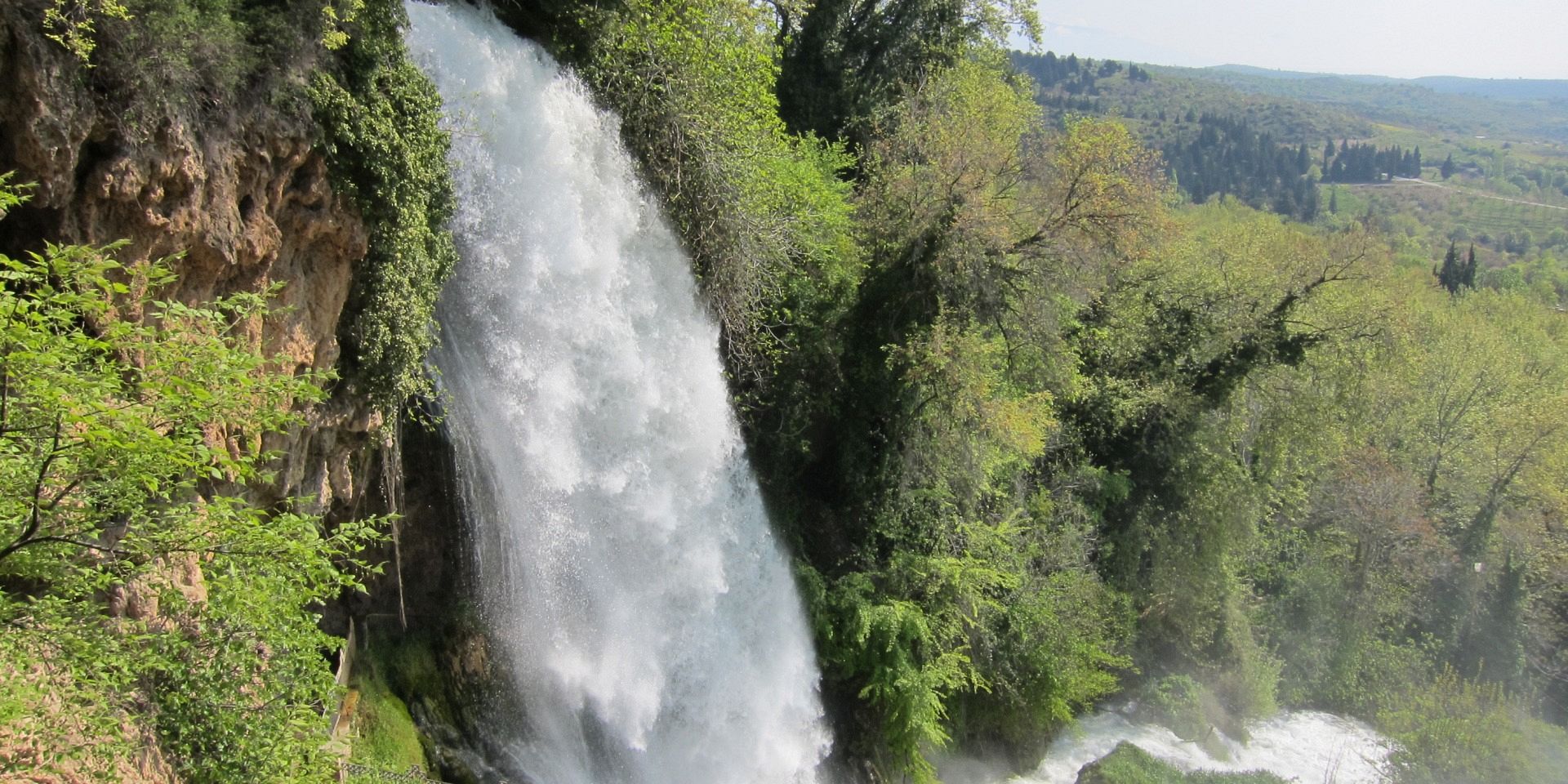 Where to go from Thessaloniki for one day by public transport

Thessaloniki is not only one of the most interesting cities in Greece, but also a convenient starting point for day trips. Moreover, it is not at all necessary to rent a car: Thessaloniki is connected by bus and rail links with other cities of the country. Where can I go for one day from Thessaloniki by public transport?

Edessa is one of the most beautiful and ancient cities in Greece. In 814 B.C. it was the capital of ancient Macedonia. After the arrival of the Romans, a section of the famous Egnatian Way was laid in Edessa. Today the city is known for the abundance of historical and natural monuments, always remaining the center of tourism. It is worth coming to Edessa to see the remains of the ancient city, the ruins of the fortress walls and the symbol of the city - picturesque waterfalls that appeared in the 14th century. Near the largest of them, Koranos, there are observation platforms, benches for rest, a bridge has been laid. The soul of Edessa is its historical quarter Varos. Here the streets are imbued with the spirit of antiquity. After enjoying the architecture, you can relax in one of the authentic cafes.

The charming mountain town of Litochoro is most often visited at the same time as the Olympus National Park. This is the starting point of hiking trails, but the village itself deserves attention. Litochoro is famous for its landscapes and views of endless forests, narrow cobbled streets, colorful architecture. Of interest is the well-groomed central square where you can drink coffee and visit the main city church. The Museum of Maritime History operates in Litochoro.

Those who want to "escape" from the city noise closer to the sea will obviously prefer a short trip to the Chalkidiki peninsula . You will have to spend from 40 minutes to 2,5 hours on the road - depending on the chosen resort or beach. Halkidiki is a whole scattering of picturesque places for recreation: from Nea Kallikratia (one of the closest resorts to Thessaloniki) to Ouranoupolis, located on the most remote "finger" of Halkidiki - Athos. With children, you can give preference to Sithonia, lovers of increased comfort will appreciate the beaches of Sani, and for those who want to have all the infrastructure and water activities at hand, the resorts of Kassandra will appeal.

Please note: in addition to a beach holiday, Halkidiki offers many alternatives. This is a popular destination for trekking and sea walks. There are many historical monuments on the peninsula,including the Byzantine tower of St. Paul in Nea Fokea, the cave of Petralona, the old houses of the city of Afytos, the ruins of ancient Toroni.

How to get to Halkidiki from Thessaloniki: from the KTEL Macedonia bus station, get to the KTEL Halkidikis bus station by bus, then transfer to the route to the desired resort. They go approximately 1-2 times per hour.

Kastoria is known as the birthplace of Greek fur coats. There is really a wide choice for those who want to buy fur products. But besides them, Kastoria is famous for its beauty: both natural and architectural. The city is spread on the shores of Lake Orestiada, which gives Kastoria a special charm. Walking along its banks, you can turn to the ancient streets of Kastoria, and then go to the ruins of the fortress. The city is known for a large number of churches: there are more than 70 of them. The oldest were built in the 9th century. In Kastoria, you should definitely try the local cuisine - this is the hallmark of the city. In taverns and restaurants, they will cook fish caught in Lake Orestiada, offer dishes typical for this part of Greece in pots and pies with various fillings.

Xanthi is one of the most beautiful cities in Northern Greece. And he conquers with his architecture. The history of the city left its mark on the appearance of Xanthi: after the Romans and Byzantines, for whom it was the most important point of southwestern Thrace, Turks and Bulgarians came to Xanthi. One day is enough to stroll through the streets of the Old Town and look at the former mansions of tobacco merchants, visit the Municipal Gallery and the Ethnographic Museum, which will introduce the true life of Xanthi of the 19th century and early periods.

How to get to Xanthi from Thessaloniki: by bus, which departs at intervals of 30 minutes to 3 hours, starting at 8:00. It arrives in Xanthi in 2 hours 45 minutes. Ticket price - 20 € one way, 35 € round trip. There are trains to Xanthi, but they spend about 5 hours on the way.