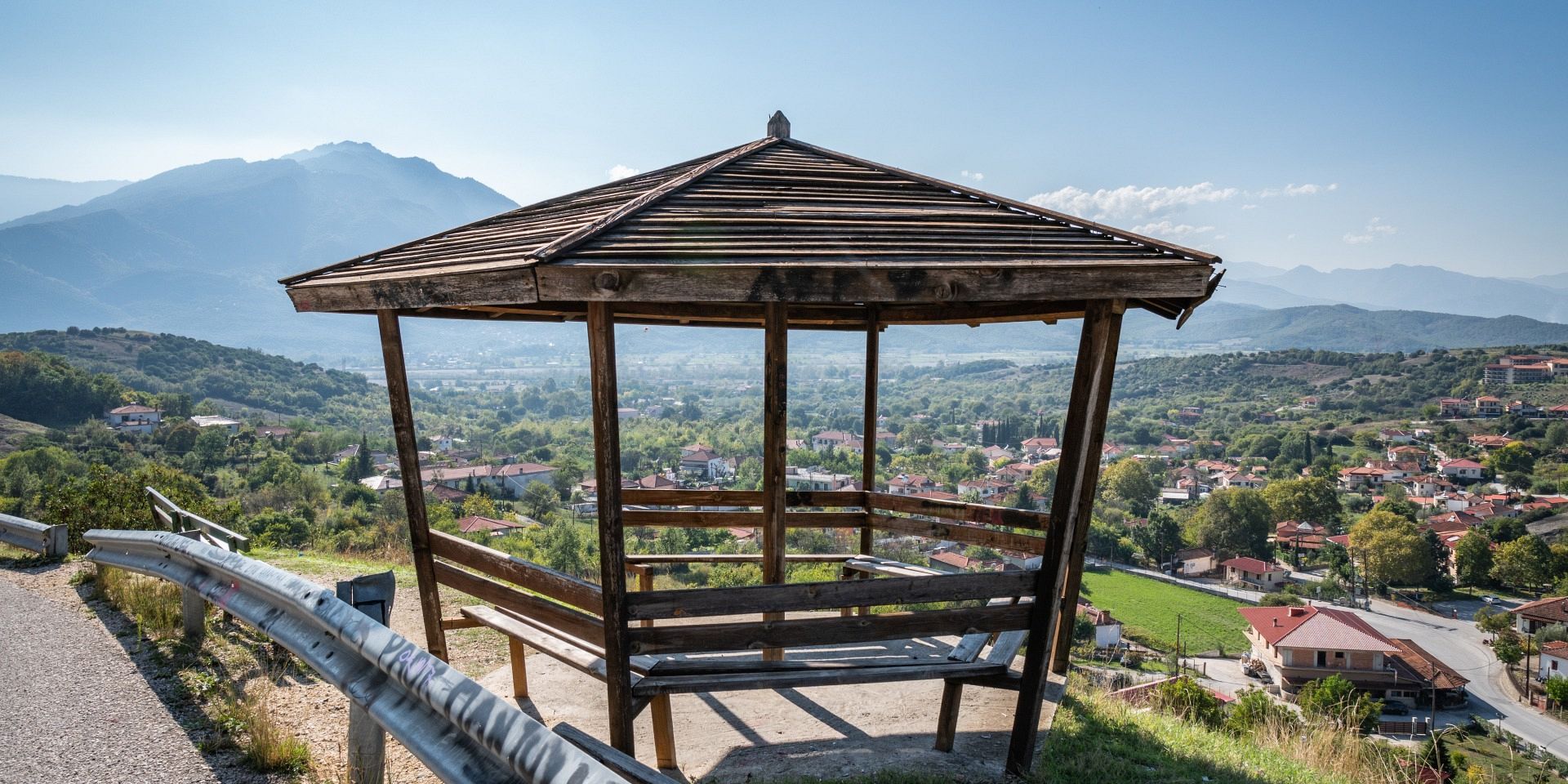 Holidays in Greece in spring: where to go and what to see?

Spring comes early to Greece. The average air temperature in March rarely drops below 15℃, and often rises to 20℃. Of course, this is not enough to swim and sunbathe. However, it is spring that is considered the most favorable time for traveling around the sightseeing objects of the country and seeing all the sights. And in April the sun warms even more! In the south of Greece, the most daring are already swimming for the first time.

We figured out the weather, it remains to decide what to do in Greece in March or April, when, for obvious reasons, most of the resort hotels do not work, and entertainment is often tied to them. But you will definitely put on something to entertain yourself.

Spring in Greece is the best time of the year for sightseeing. The choice is huge, because all archaeological zones and museums are opened, but you will not meet plenty of tourists, as it would be in summer. Where to go in Greece in March? Let's look at several options for excursions in Greece:

For a health go to the "therms"

Greece is rich not only in historical sights, but also in health resorts. Near the city of Pella there is a base with thermal springs Loutra Pozar. Right next to the thermal waters there is a hydropathic clinic, where tourists from different parts of the world often come to improve their health.

The water temperature in the pools is kept at +37℃ all year round. On the territory there are several equipped pools with thermal water. Some have access directly to the mountain river, so travelers often take a kind of contrast baths, plunging into the cold mountain river immediately after the hot pool. Also in Loutra Pozar there are indoor baths and a SPA center, where everyone is accepted by appointment.

For holidays and festivals

Fans of event tourism will also like Greece in March. In late February - early March, a series of carnivals traditionally take place in Greece. In Greek, the carnival is called "Apokries" and results in three weeks of dances, songs and jokes in different cities of the country. The brightest carnivals are held in Patras, Xanthi, on the island of Corfu and in the city of Rethymnon (Crete). The exact dates of the carnival change every year. But one thing remains unchanged: it is held 7 weeks before Easter.

And on March 25, the Greeks celebrate the Annunciation. This is the day when the Angel Gabriel declared Mary to be the incarnation of Christ. The same date is also a national holiday in Greece: the day the Greeks declared the Revolutionary War against the Turks in 1821. That is why on March 25 military parades are held in all Greek cities.

Where to live in Greece?

Where to go in Greece in March is now clear for sure, and it remains to choose where to stay. There are a lot of hotels in every region of the country, many of them work all year round and will be happy to receive you as their dear guests.

However, if you want to feel like a real local and live “like home”, if you are going on vacation with a large family, renting a house would be a great idea. You can find cozy cottages and luxury villas on Aktis.Villas